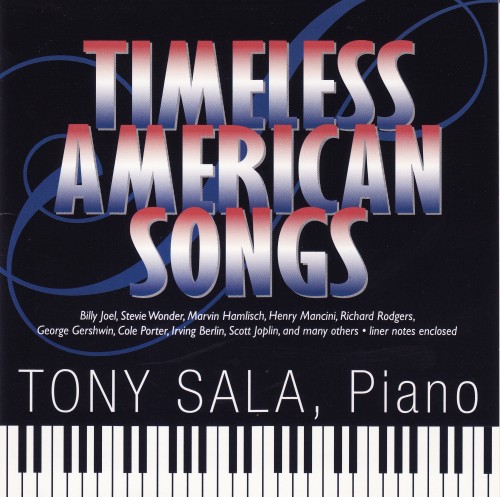 The artists featured in this CD do not use paint and canvas to draw their pictures. Instead, they create wondrous images of sound using notes and rhythms. They all seem to have been born with music in their souls, and as they matured and received formal training, their talents exploded.

Just as American people are not of one race or religion, American music is not influenced by just one sound. It is a melting pot of many sounds. We can hear a hint of the great European composers, the beat of African and Caribbean rhythms, the rhythms of Mexico and many other cultures in our national repertoire. Reaching deeply into the fertile soil of world culture, America has enriched that soil.

Because it is practically impossible to choose songs from so many great composers, this CD serves as a sampler of American popular music through the years and includes liner notes and comprehensive biographies of 23 featured American composers.